If you are contacted out of the blue by what appears to be a reputable bail bondsman, you must avoid taking anything he or she says seriously. Typically, they’ll claim that your jailed loved one will be freed within a certain time frame and that you need to send them some money urgently. They’re not actually doing anything to remove your relative from jail, however, and in fact, if you’ve paid them any money at all, it’s likely that they will be taking far more than that from you when you try to send a message to your incarcerated loved one.

There is no real reason why you should ever pay any bail bondsman. The process of getting your loved one out of jail is absolutely free. They can get out on their own at no cost to you as long as you aren’t responsible for them missing anything important. Bail bonds services only help those who can pay for them, which means they could charge you thousands of dollars or ask you to take out a loan. 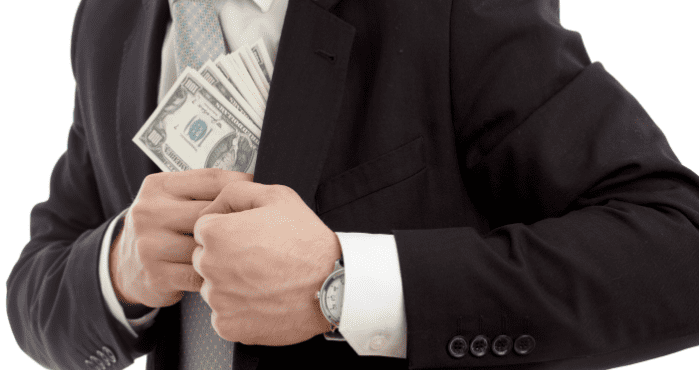 It’s hard to picture someone committing fraud when they’re trying to help a loved one out.

Unfortunately, there are a lot of shady bail bondsmen out there looking to take advantage of people who need help. How can you protect yourself?

Here’s what you need to know.

Who issues a bond?

How does the bail bond process work? When your loved one gets arrested, the arresting agency will file a “bail” amount with the court and the court will set bail. The bail amount is set based on the crime for which your loved one is suspected to have committed and the likelihood that he or she will turn up in court for trial. The bail amount is then paid to the court in order for the accused to be released in jail until his or her trial date.

When are bonds issued?

A bondsman may issue a bond at any point during or after the bail process. But there is only one time when a bondsman is able to issue a bond on behalf of the person who has been arrested: when the accused is arraigned 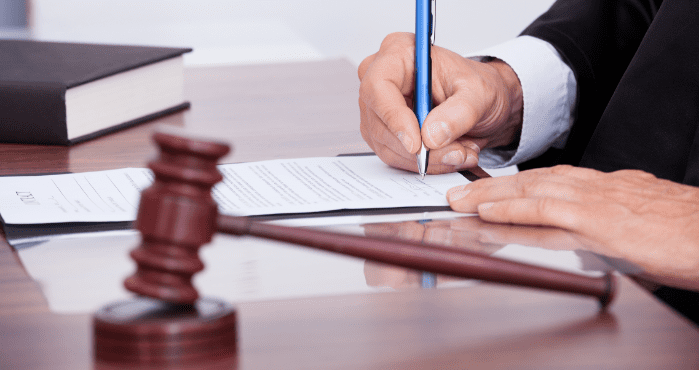 Where are bonds signed?

There are two types of bonds: surety bonds and release bonds. A surety bond is only signed by the bondsman who signed the bail bond agreement and the person who was arrested. A release bond is signed in front of a notary public and a judge.

Can a bondsman sign for more than one person? A bondsman can only sign one bail bond agreement at a time. However, the bondsman can sign a bail bond for each family member (such as a wife or husband) who was arrested at the same time, as long as the total sum of bails does not exceed the legal limit of each bail bondsman’s license.

Can a bondsman return the bond? Once your arrested family member is released from the jail, he or she must contact the bondsman to hand over the bail bond agreement. Once the agreement has been returned, the bondsman must return the $1, 000 “prepayment” fee you paid to the bondsman and refund any money you paid in excess of 10 % of the total bond amount. 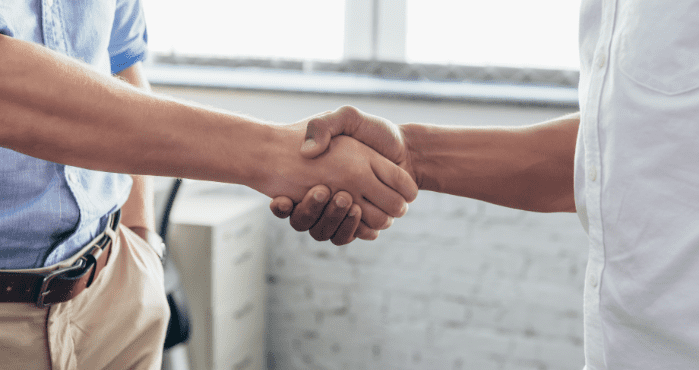 How to choose a trustworthy bail agent

How to Identify Bail Bond Fraud

Here’s a list of red flags that indicate you may be dealing with a bail bond fraudster: 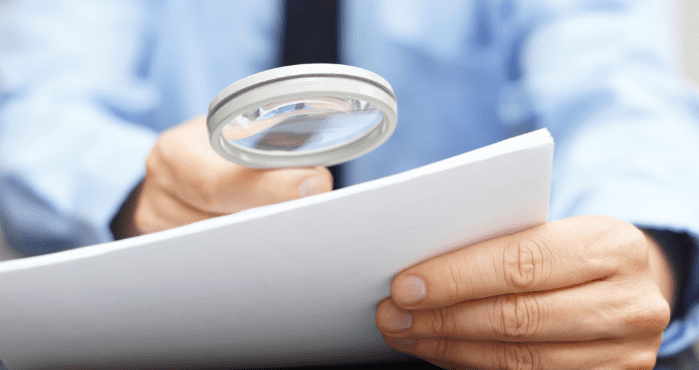 Should you ever run into any of these types of suspicious people you can report them to the CA Department of Insurance-Bureau of Insurance Fraud or to the California Attorney General’s Office. Scam websites also exist for these types of services, so be careful. Be sure to ask them about their license verification and their 24/7 hotline and if their bond is 100 percent satisfactory.

To find a dependable bail bond agent in California, visit Angel Bail Bonds site angelsbailbonds.com or call at (800) 224-5911 for further assistance with a FREE consultation.

Angels Bail Bonds delivers affordable legal help to you, your friends and families. We’re available 24 Hours and provide professional service to answer all your questions including what bail is and how it operates.