Angels Bail Bonds is one of the most reliable ifracompanies when it comes to Long Beach bail bonds. We understand that it is indeed a very stressful and desperate situation when somebody close to you is placed in jail. To compound matters, most family members are unfamiliar with the legal process involved in securing a bail bond and have little bail bond information. Angels Bail Bonds puts you in touch with a highly-qualified Long Beach bail bonds agent that will ensure a speedy release of the arrestee.

Have you just received a call from a loved one in the middle of the night, telling you that they face the prospect of jail? Do you require a professional in Long Beach California? Need bail information? Feel free to call us. 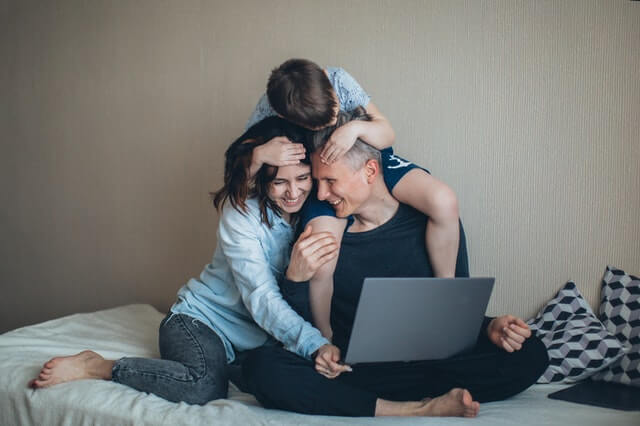 Our greatly experienced Long Beach bail bonds agents will be there at every step of the arrested individual’s journey from jail to home. We educate and provide in-depth bail information so that our clients are better equipped to handle the difficult situation. We stand out among all other Long Beach bail bond services, including Los Angeles County, for being the only ones who guarantee the refund of the entire bail amount paid, if we fail to secure the release of your loved one. This shows that our level of confidence far exceeds that of any other competitor in the field of Long Beach bail bonds services.

Has a loved one found themselves under arrest in the Long Beach area? Angels Bail Bonds is here for you. We have over fifty years of experience in the Long Beach bail bonds business that we will use to assist you in this difficult time. You can be sure that our competent and professional staff will be more than willing to help you. Rest assured that we will guard your privacy while guiding you through the necessary steps.

Bail Bonds Experts Always Near You In Long Beach

We are open 24/7, allowing our staff to respond in minutes.

Our office is located here:

What Our Clients Are Saying

Angels Bail Bonds Long Beach
5.0
Based on 12 reviews
See all reviewsWrite a review

Anna Platinum
05:16 13 Jan 23
Angels Bond Bonds was available to aid my family when we required bail assistance. They were able to obtain my loved one's release without any complications and kept us informed throughout the procedure. We are quite appreciative of their assistance.

Mark Collins
06:08 12 Jan 23
I have nothing but good things to say about Angels Bail Bonds. They helped my aunt get out of jail quickly with their fast bail bonds service. The bail agents were kind and understanding throughout the process. It was a hassle-free experience that I am truly grateful for.

paul gomez
10:01 06 Jan 23
In a time of crisis, Angels Bail Bonds was a reliable source of support and resources. Highly recommend their services, they won't let you down. 10/10

claire kenny
11:10 04 Jan 23
We were worried about how we were going to afford the bail for our loved one's release, but Angels Bail Bonds was able to work with us and find a solution that fit our budget. The team at Angels Bail Bonds was professional and compassionate, and we are so grateful for their help during this trying time.

Julia Posluschny
05:08 02 Jan 23
My friend recommended Angels Bail Bonds to me when I was arrested and I'm so glad they did. The process of posting bail can be confusing, but the team at Angels Bail Bonds made it easy and stress-free. They were also able to offer me a payment plan which made it more manageable for me to pay off the bond.

Adrienne Messing
05:55 27 Dec 22
Angels Bail Bonds Long Beach was a lifesaver for my family when my cousin was arrested. The staff was kind and helpful, and the process was smooth.

harry johnson
04:03 26 Dec 22
I was referred to Angels Bail Bonds Long Beach by a friend and I am so glad I took their advice. The team at Angels was incredibly helpful and made the process of getting a bail bond for my husband seamless. They were also very understanding and compassionate, which meant a lot to me during such a difficult time. I highly recommend Angels Bail Bonds to anyone in need of their services.

A Google User
13:57 22 Dec 22
I was referred to Angels Bail Bonds Long Beach by a friend and I am so glad I took their advice. The team at Angels was incredibly helpful and made the process of getting a bail bond for my husband seamless. They were also very understanding and compassionate, which meant a lot to me during such a difficult time. I highly recommend Angels Bail Bonds to anyone in need of their services.

Sonia C
19:10 09 Nov 21
Thank you Angel's Bail bonds , especially Daniel who helped me in a time of need, was courteous and helpful , took time to explain the process of getting my loved one out on bail and even though it was at the late hours of the night he came to the rescue,made this difficult process go quickly & smoothly, very flexible payment options and resourceful.Thank you!May God bless you unconditionally... for all your help..

Eugenia James
13:35 08 Mar 20
Really nice guys. Unfortunately a family member need bail bonds services and I stumbled upon these guys, thankfully they were able to help walk my family through the entire process and explain what was going on. I would have been lost without you guys. Thanks again!

The purpose of the bail system is to ensure that a defendant will be present for trial and any pretrial hearings they face. The process of bailing a friend or family member out of jail, while initially daunting, is relatively simple. When someone is arrested, the judge sets their bail. The amount is dependent upon their criminal history, the severity of the charges, if they are employed, and if they have ties to the community. If the person cannot afford the bail, they will need the services of a bail bondsman. A small fee is paid to the bondsman, who then assumes the responsibility of the full bail amount. 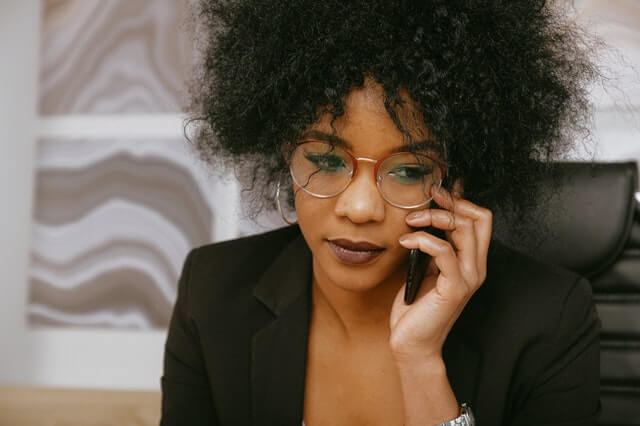 There is certain information that you will need when calling a Long Beach bail bonds agency. It will speed the process along if all the information is ready.

You may be wondering where you go to pay the bail. Depending on your proximity to the jail, the Long Beach bail bonds agent can usually meet you there. Some may be willing to come to your home. If you are in a different city, it can also be handled electronically or even over the phone.

Many different items of value can be used as collateral if the money for bail isn’t readily available. This can include property, jewelry, art, or anything else with enough worth. After the percentage fee has been paid or the collateral signed over, the bondsman will post the bond. The person who has been arrested will then be released, though the time this takes can vary. It could be a short time, or it could take several hours. Once the defendant has been released, the rules of being out on bail will stipulate that he or she must appear for any court proceedings related to their case. They must also follow any other conditions that the bondsman has set.

Even if Long Beach bail bonds are convenient, there is never a convenient time to have to deal with the bond process. 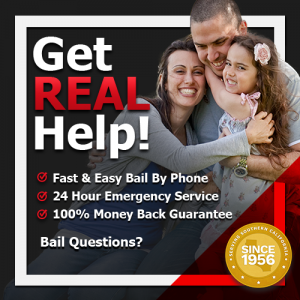 Fortunately, we can usually approve your bond in as little as 15 minutes. The process involves answering some questions about the circumstances and collecting any other relevant information.

We accept all forms of credit card, cash, check, and bitcoin.

We offer a broad range of payment options, specific to each case. Call us to see what we can do for you.

We accept collateral to secure against the debt obligation in case the bail is forfeited. Collateral can include motor homes, boats, property liens, jewelry, or anything with a value equal to the amount of the bond. Physical items are stored in a secure location until the case is resolved.

The City of Long Beach

Also, know as LBC, Long Beach is the 7th largest city in California and the 36th largest in the country. Though Long Beach borders Orange County, it is actually located in Los Angeles County. Long Beach is located on the coast and the Port of Long Beach is one of the world’s largest shipping ports.

Long Beach City Jail
When an adult is arrested in the Long Beach area, they are brought into the city jail for booking. The booking desk is in operation 24 hours a day, 7 days a week.

Visitation at the jail is accomplished via video conferencing at the police headquarters. An inmate is allowed one 15 minute visitation per day. For visitation information, you may call (562) 570-7260.

Visitation hours are as follows:

Crime Statistics. The crime rates in Long Beach show that it is considered safer than only 19% of the cities in the United States. Of the 15,087 crimes reported in the last year, 2,387 were violent crimes and the rest were property crimes.

There is a range of other infractions that we handle bail bonds for. Some of them are: DUI with great bodily injury, repeat DUI/2nd DUI, shoplifting, and petty theft, battery, assault, assault with a deadly weapon, vandalism, marijuana offenses, possession for sales (drug related), fraud/embezzlement, robbery, federal bonds, attempted murder, and murder.

If you need a local agent to bail you out of jail in Long Beach then don’t hesitate, Call Us Now!