Can You Bail Yourself Out of Jail in California?

﻿No, in California you cannot bail yourself out. California and Nevada are the only US states that do not allow defendants to bail themselves out of jail.

If you were arrested and charged with a crime, you will either be released on bail or remain in jail (depending on the severity of the crime) until you go to court. The judge will determine your bail amount after hearing the prosecution’s case against you and reviewing your criminal record. You may be ordered to appear in court at a later date. If you are not released on bail, a judge may set bail for you at a later date.

If you are arrested in California, you will probably be taken to a local police station, where the police will do a “booking.” This includes taking fingerprints and your face will be photographed to create a sketch of your face. The booking process can take anywhere from two to eight hours, depending on how busy it is at the local station. 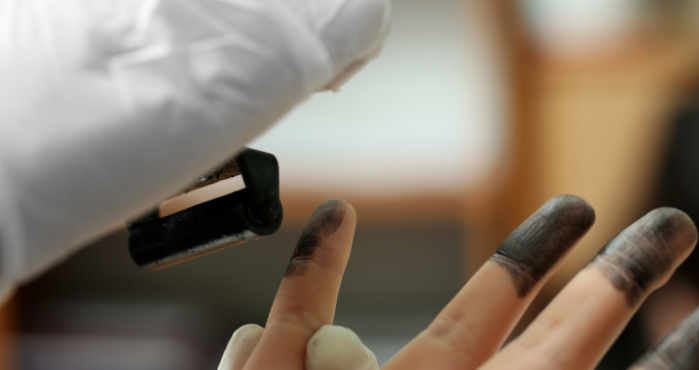 While in custody, you will be assigned a court date. There will be a bench warrant issued for your arrest if you don’t show up on that date. If you or someone else wants to bail you out, he/she will have to show up at the jail and pay the required bail﻿ amount to get out of jail.

In most counties in California, you may be eligible for what is known as a Felony Diversion program which would allow you to have your case dismissed or have your record sealed after successfully completing the program.The judge will set your bail amount, which can range from $5,000 to $2 million depending on the crime and the criminal history of the accused. If the alleged crime is minor, such as shoplifting, bail amounts are usually quite low.

What happens if someone has a bail set but has no way of paying it?

Bail is given to the court by a surety in order to get a defendant out of jail until a court session or trial occurs. The bail bondsman will pay the full amount and make the defendant promise to appear in court.

If the defendant fails to appear, then the bail bondsman will forfeit the full bail amount to the court.

Yes, bail may be lowered or revoked by the court if the defendant has provided misleading information to the court or if a defendant has failed to show up in court as ordered.

If you or someone you know are in need of a professional bail bond company in California, Angel Bail Bonds will help you make sure bail gets paid and get you home fast. Contact us for a consultation today at (800) 224-5911 for further assistance with any questions you may have.