Did California Eliminate Bail Bonds or Not?

It’s not an original observation to claim that bail and other monetary conditions to release might be discrimination on the basis of wealth. Overwhelmingly, people who are imprisoned before trial are held because they cannot afford bail. This is the case even for low bail amounts, as demonstrated by the available evidence.

Bail is meant to ensure defendants return to their court date, but we understand the arguments that it’s too cumbersome for lower-income people. That’s why bail bond agencies like us give people the financial means to post bail they couldn’t otherwise afford. California has gone back and forth in these last couple of years in regard to bail reform, so let’s get this cleared out and just answer the question of did California eliminate bail bonds or not. 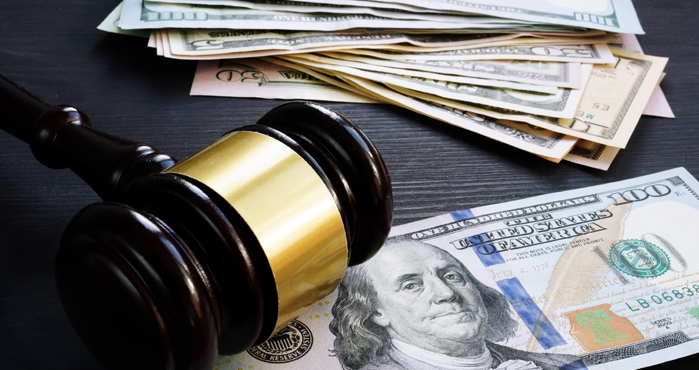 In November 2020, California voters had to decide whether to get rid of cash bail, which was called unfair and hurt the poor.

Through Proposition 25, California voters decided to keep the current system over the reforms in SB-10, a law that would have eliminated cash bail in the state.

The law required judges to make decisions about pretrial detention based on risk assessment tools that aren’t very good. Some people who work for fairness in the criminal justice system said that SB-10 gives judges almost complete freedom to keep people in jail before their trials, which will make things worse for people of color in the criminal justice system. But there were also groups that supported the law.

Voters had to make a hard choice. The Public Policy Institute of California (PPIC) said that it was hard to know what SB-10 would do in the long run. There were different kinds of bail practices in California at the time, and the constitutionality of cash bail may have been the subject of a major case before the California Supreme Court. Even so, no matter what happened in November, California had a lot of work to do to set up a fair system before trials. 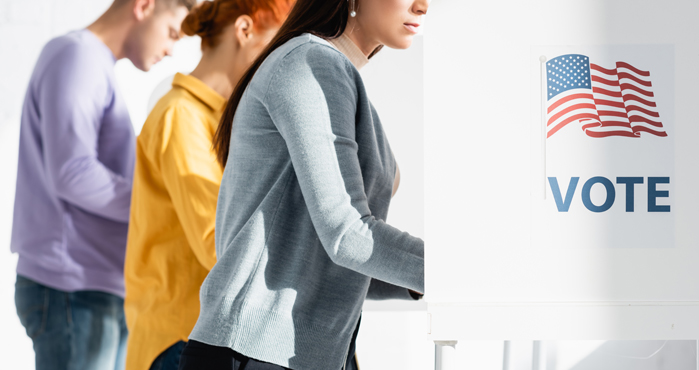 SB-10 was signed into law in 2018, and it would have gone into effect on October 1, 2019, if California’s bail bonds industry hadn’t put a referendum on the ballot.

When California Governor Jerry Brown signed Senate Bill 10 (SB-10), which intended to remove cash bail and other monetary pretrial release conditions, it appeared that substantial criminal justice reform was coming to the most populous state. “California Is the First State to Scrap Cash Bail,” proclaimed one headline.

In March 2021, the California Supreme Court said that it is against the law to set bail so high that a person can’t pay it. Lawyers and other observers praised the In re Humphrey ruling as a historic decision and predicted that it would lead to more people being released before trial.

But a new report (PDF) by the UCLA School of Law Bail Practicum and the UC Berkeley School of Law Policy Advocacy Clinic doesn’t show that the decision has made cash bail more affordable for people accused of crimes or lessened the use of pretrial detention. 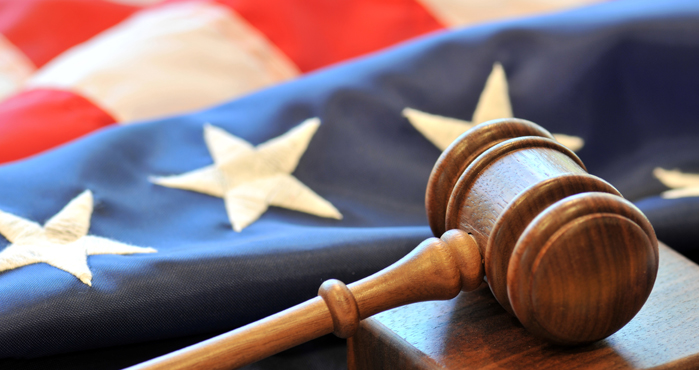 Where Does That Leave California Now?

The law eliminating bail in California, SB-10, was rejected, so bail is still required in California. Nonetheless, Democratic Sen. Bob Hertzberg, who came up with SB-10 in the first place, is still set on reforming and getting rid of cash bail. But for now, the bill he put forward to change SB-10 so that the public would like it has stopped moving.

As aforementioned, in March 2021, the California Supreme Court ruled in In Re Humphrey that it is against the Due Process and Equal Protection Clauses to keep someone in jail before their trial just because they can’t pay bail. The Court didn’t get rid of cash bail, but it did say that if, after looking at all the other ways to keep the public safe and make sure the defendant shows up in court, cash bail is still the only option, and the defendant’s ability to pay must be looked into.

At Angel Bail Bonds, our mission is to assist people in being released from jail so that they do not have to wait days, months, or even years behind bars. Because people who are out on bail are not subject to the same restrictions as those who are detained, they are able to spend more time with their loved ones. In addition to this, it improves their access to a lawyer who can assist them in developing a combative strategy.

Contact Angel Bail Bonds and ask us to guide you on the bail bond options for your loved ones. Our team is ready to help 24/7!