How to Calculate a Bail Bond in California? 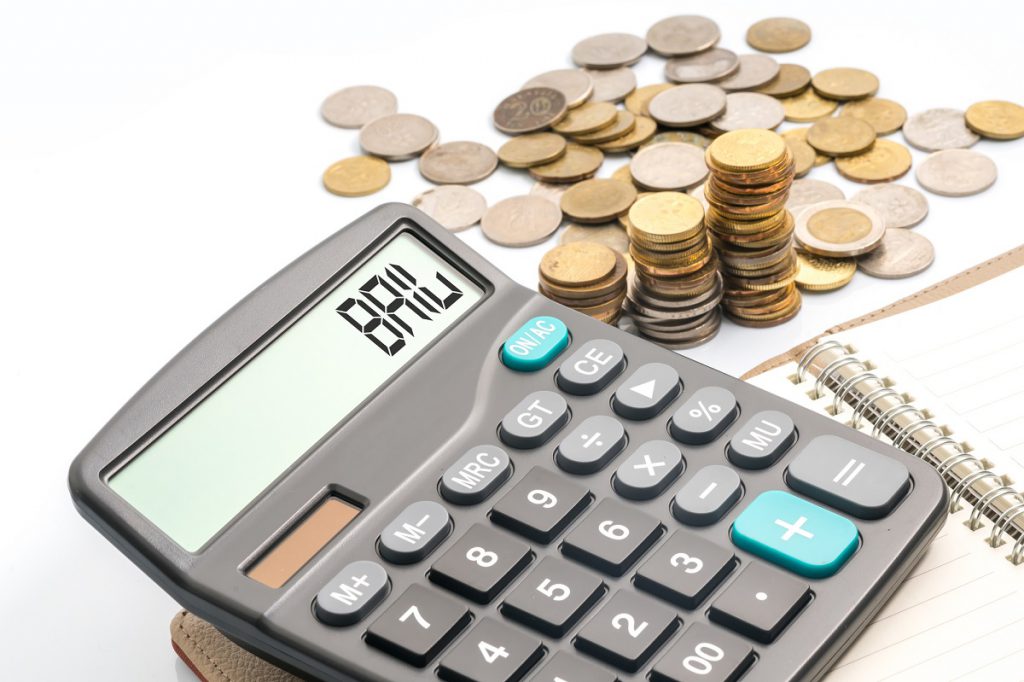 Bail bonds in California can create big question marks in most people’s heads, especially the process of calculating how much you’ll pay. What can you expect in California?

The world of bail bonds goes beyond just giving money to the courts to leave a jailhouse or a correctional facility. Calculating a bail bond in California is done by setting the severity of the crimes, and it can be increased or decreased by a judge upon a more individualized evaluation of the person’s likelihood of returning to court and being a public safety danger.

But it also varies by county and city. Each county in California has its own bail schedule for each type of offense. For example, in 2012, felony domestic violence had a bail amount of $50,000 in Los Angeles and Orange County, but in Kern County, bail for the same offense was $25,000.

Bail can be a million dollars or more for the most serious crimes in California. Nevertheless, $20,000 and $50,000 are more typical bail amounts for less serious offenses. In the area of Southern California, if someone cannot afford bail or believes that his or her bail amount is unfair, an experienced San Diego criminal defense attorney can request a bail hearing on that defendant’s behalf.

Every few years, a group of judges reviews the bail amounts for each crime and changes the amounts as they see fit.

The arresting officers assign bail amounts most of the time, but they are just temporary, only until the defendant can have their first court hearing. Once this happens, the bail amounts can be pulled off of a bail schedule.

Theoretically, bail should be increased from the bail schedule amounts when the defendant is wealthy, even so, paying the bail amount does not guarantee his or her return to court.

To increase the chances of getting a lower bail rate, we, as a bail bond agent, recommend consulting the matter with a defense attorney, which can be assigned to you by the court in case you don’t have one. Once this is done, you can fully comply with all arresting officers, a lawyer, and court representatives.

You or a family member can enter the bond amount below. Our Bail Bond Calculator will auto-update to show the exact fee.

This bail bond calculator does not include collateral. The amount of collateral needed will depend on your income and other factors. This isn’t a substitute for an actual quote from us, but it will help you plan in case of any legal detention.

In California, a bail bond generally costs 10%, which is mandated by law and set by the California Department of Insurance. The bail fee, or premium, is a non-refundable percentage of the total amount of the bail. Simply, if the bail amount is $10,000, the bail bond fee will be $1,000. All this is a type of surety bond.

Most criminal cases come with a load of uncertainty, mostly during the arrest and arraignment of the case. This is where the client starts asking about bail prices for a particular offense, which is understandable and necessary, as no one knows for sure how much bail will be given because it depends on the offense.

Bailing someone out of jail can be ridiculously high, and in California, even the cheapest bail amounts in the state can cost thousands of dollars. This is a situation that hurts many families in the country. With Angels Bail Bonds, we have bail bondsman that can help families lower their burden no matter their case. Bail agents are the people that can help you lower the bail amount.

Bail agents are indeed required by California law to charge 10% of the full bail amount, but some companies are allowed to offer certain discounts to qualified clients. Bail agents may be a but hand-tied, but they will always seek what’s best for the client, and finding ways to do that is exactly the reason why we, as a bail agent, work so hard at Angels Bail Bonds!

When someone in your family gets arrested, you can call our team at Angels Bail Bonds for assessment and guidance to get your loved one out of prison; we will help you to get through difficult situations no matter the time of the day, as we are available 24/7!