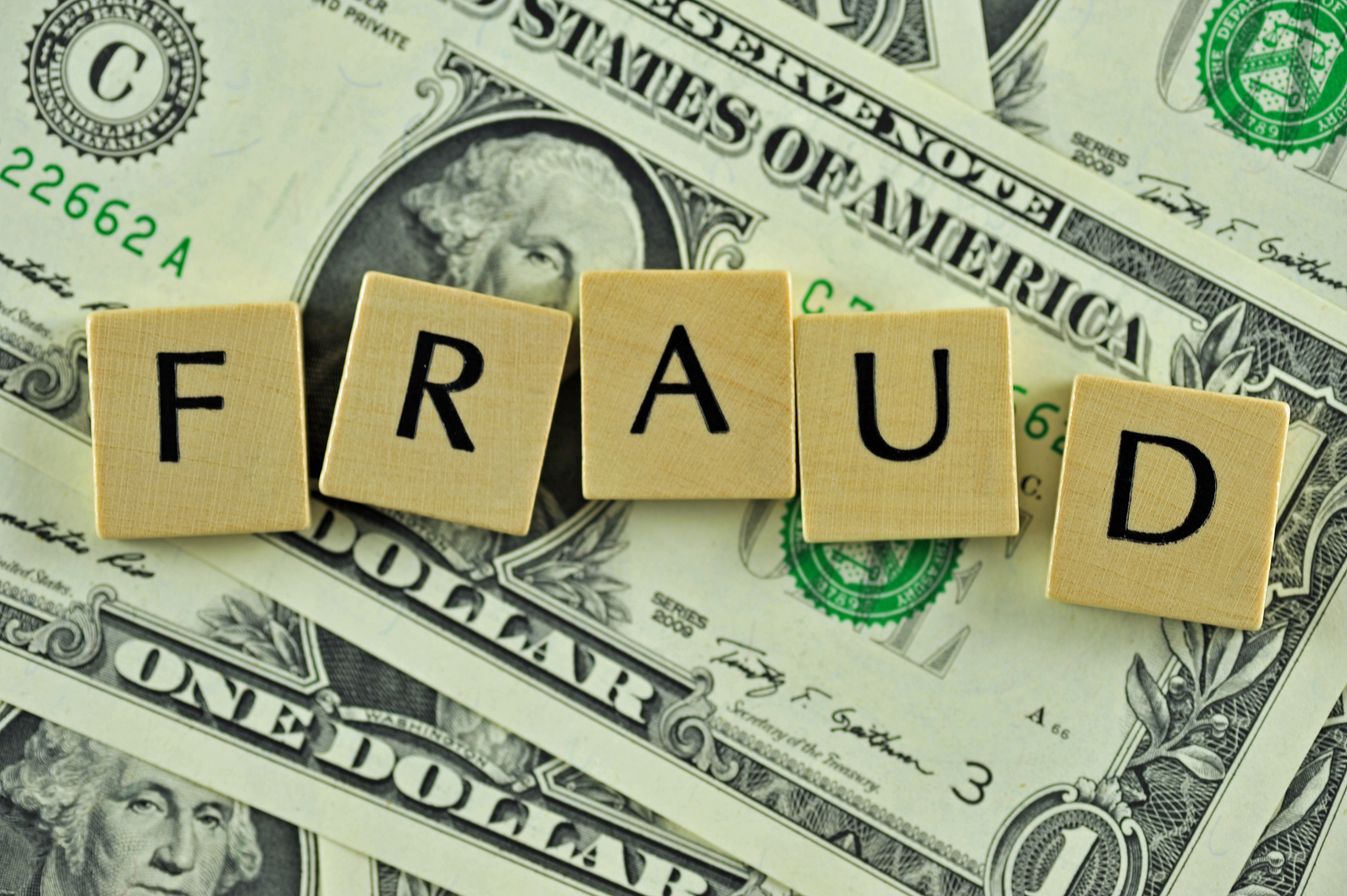 Fraud commonly occurs when a misrepresentation of a matter of fact is done to gain something of value from the victim, such as money or property. Fraud can happen during the buying or selling of a property, or by falsifying reports – taxes or Medicare claims – to obtain a benefit from the federal government or the state.

Fraud is a criminal charge, but can also appear in other charges as the means used to commit other crimes, like identity theft, when the accused stole another’s personal information to defraud the victim. Fraud goes hand in hand with scheming, which is done through a large-scale plan or arrangement for obtaining something or setting into motion certain events.

What Are the Types of Fraud?

Consumer fraud involves cases where consumers are the ones being defrauded. This category includes theft, credit card, telemarketing scams, Ponzi schemes, and check fraud. It can also include using the mail, phone or the internet to defraud people.

Employee fraud happens when an employee violates their fiduciary duties to the company or the clients of the same by appropriating funds, accepting bribes, or selling trade secrets.

Is Fraud Considered a Felony or a Misdemeanor?

Fraud can be determined as a felony or a misdemeanor, but it can vary widely depending on the type of fraud and the amount of money involved; even so, fraud is mainly considered a felony charge with a potential of six months to five years.

Does someone you know has been arrested for fraud? Don’t think it twice and let us be one of your options, and luckily, the only one. Call our bail bonds company today.