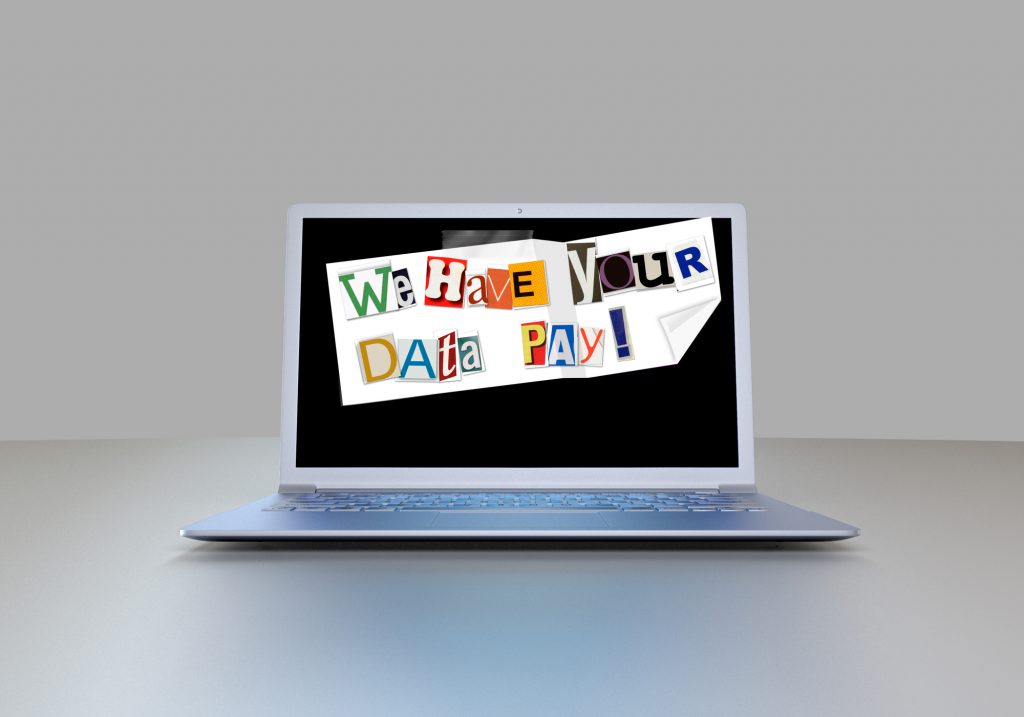 Blackmail is a crime that involves revealing personal information about someone and use it as a threat, or practicing similar conducts to get a person to do something the offender wants or needs, all against the will of the individual. Blackmailing seeks to remove a person’s free will for a specific purpose.

Blackmail may be classified as a stand-alone crime or fall under extortion heading of crimes. Even so, for it to be a crime, a threat generally has to be involved. The threat of injury, revealing a secret or withholding information.

What’s the Difference Between Blackmail and Extortion?

In some states, extortion is defined as actually receiving money, property or something of value by using the threat. This threat has to be coercive, such as threatening violence, property destruction, and illegal government action. Blackmail can be separated from extortion in some states, as blackmail occurs when a person threatens to reveal intimate or personal information about the victim, which can incriminate the victim or damage their reputation; even so, some states only characterize the crime as extortion if the situation involves a public official.

The California Penal Code, Section 518 PC, defines extortion and blackmail as being the same, and that’s a criminal offense that involves the use of force or threats to compel another person into giving money or property. Or in the case of public officials, to force them to act in an illegal manner.

Is Blackmail/Extortion Considered a Felony or a Misdemeanor?

Blackmail may be defined as a felony or misdemeanor depending on the situation and the relevant criminal statute, as well as the value of the money or property in question. However, when dealing with blackmail or extortion, there’s always the possibility of being classified as federal crimes.

Blackmail or extortion, in most cases, is a felony in California, punishable by up to three years in prison. The penalties can be two, three, or four years in county jail, and/or a ten thousand dollar ($10,000) fine. If the accused made the extortion demands but the victim never complied or consented, then the crime is “attempted extortion,” which can then be classified as a misdemeanor, not necessarily a felony (although that is still a possibility).

Misdemeanors are punishable by substantial fines or jail time, but most misdemeanors are adjudicated in a shortened trial; and if the defendant is going to serve any jail term, then it would most likely be served in a local or county jail. On the other hand, a felony is the most serious type of crime and is often classified by degrees – being the first one the most serious. A felony is punishable by substantial fines and prison sentences that exceed the year. If a defendant is convicted of a felony, then jail time will be served in a state or federal correctional institution.

Does someone you know has been arrested for blackmail? Don’t think it twice and let Angels Bail Bonds be one of your options, and luckily, the only one.