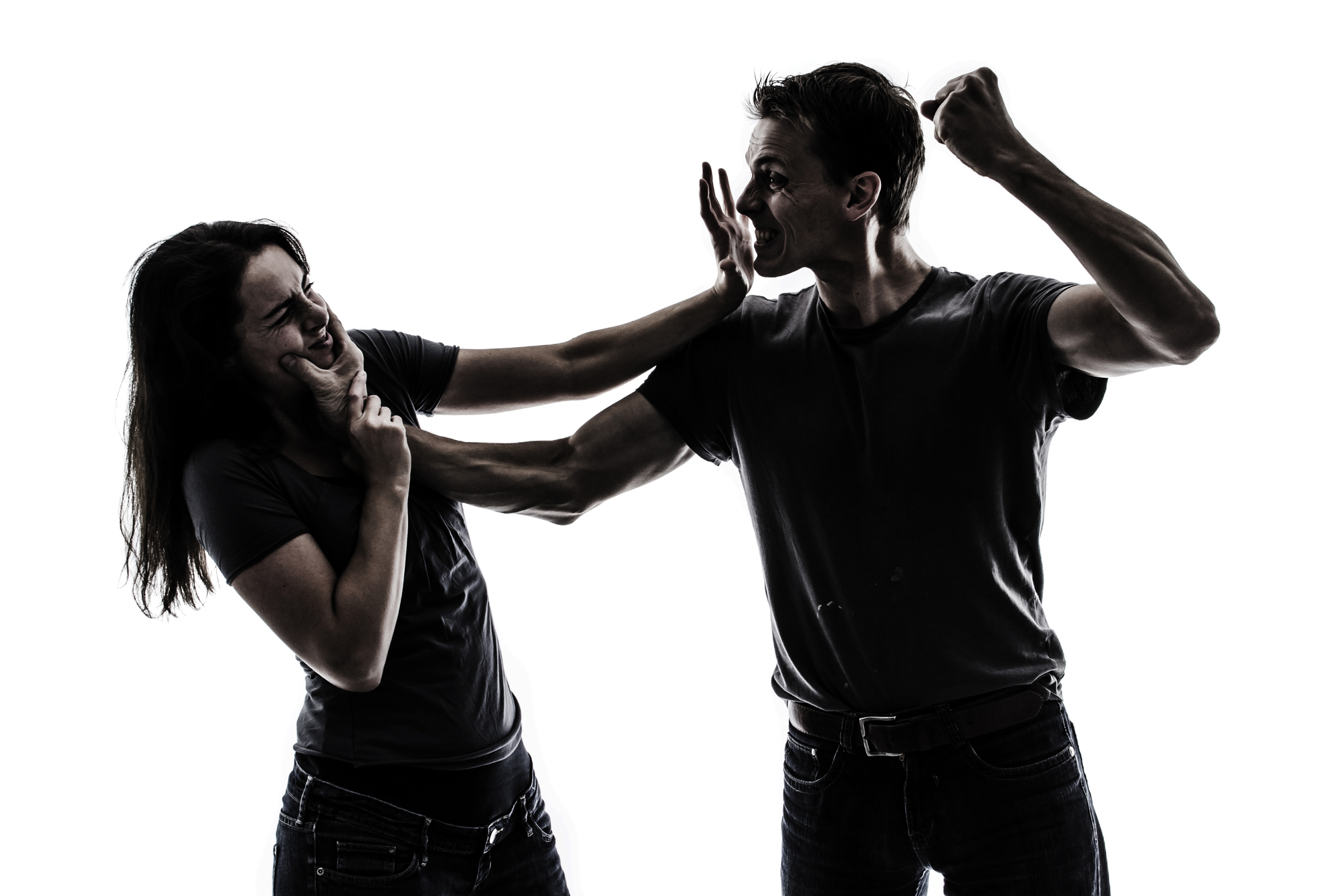 Battery is a type of criminal charge that involves the unjustified application of force against another person’s body, which can result in offensive touching or actual physical injury. Battery, in most cases, will result in misdemeanor criminal charges and may usually be punishable by criminal fees or time spent in jail. If there is a most serious case of the battery, then the legal consequences can be felony charges.

What’s the Difference Between Battery and Assault?

In some cases, assault is defined as an attempted battery, as they share the intentional creation of fear and harm in the victim. Even so, battery charges can be grouped into a single charge  with assault, and can be labeled as “assault and battery.”

But when it comes to actual differences, an assault happens when it involves the threat of harm, whereas battery happens when there’s actual physical contact between the assailant and the victim.

In California, these are the different types of battery:

Battery against children isn’t classified as such either and is only considered abuse if the child incurs bodily harm or is subject to constant abuse. Some types of battery charges are considered “aggravated” charges depending on the type of victim and in cases that involve the use of a deadly weapon.

According to the California Penal Code 240, assault is an action that may inflict physical harm or unwanted touching on someone else (applying to variations on the crime of assault), and in the Penal Code 242, the battery is the actual infliction of force or violence on someone else.

Is battery considered a felony or a misdemeanor in California?

If it turns out to be an aggravated battery, then it’s considered a wobbler in California law, which means that battery cases can be charged as a misdemeanor or a felony, depending on the severity of the battery. The maximum misdemeanor sentence for this offense is up to one year in county jail.

Does someone you know has been arrested for battery? Don’t think it twice and let us be one of your options, and luckily, the only one. Call our bail bonds company today.