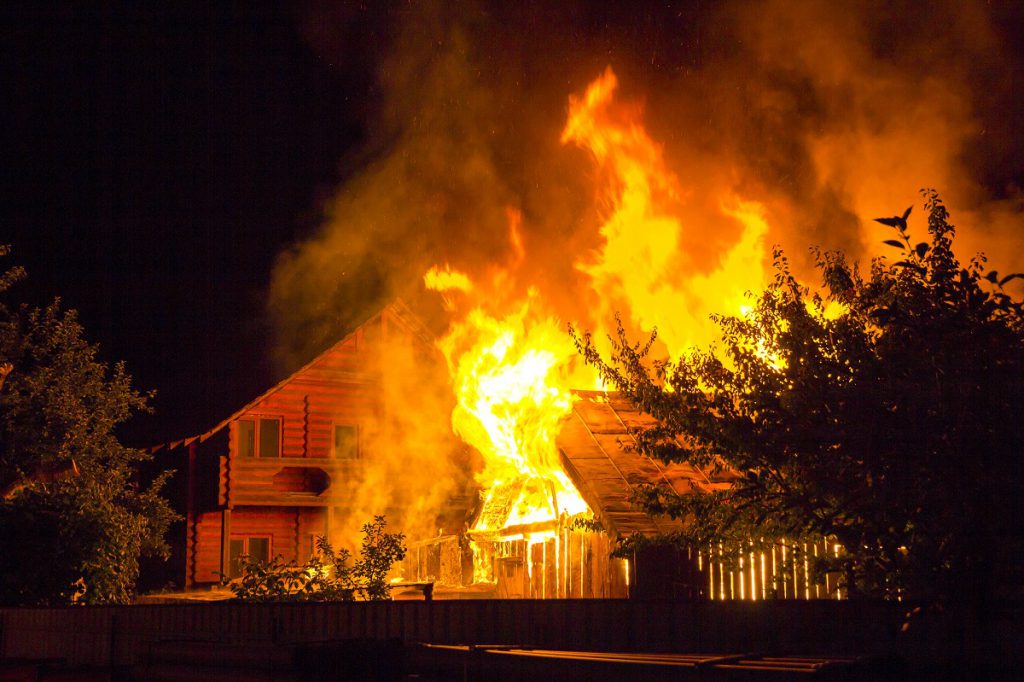 Arson is the willful and malicious burning or charring of properties. The majority of arson crimes involve damage to buildings, but it can also be committed by a person who sets fire to a boat, or forest land.

An individual committing arson would most certainly:

What Are the Types of Arson?

The California punishment for arson has a few different arson-related crimes and penalties that vary depending on the individual’s intent and harm caused – to individuals and certain types of properties.

Arson applies if the defendant:

Is Arson Considered a Misdemeanor or a Felony in California?

The felony punishments are:

Does someone you know has been arrested for Arson? Don’t think it twice and let us be one of your options, and luckily, the only one. Call our bail bonds company today.