What Is the Difference Between Bail and Bond? 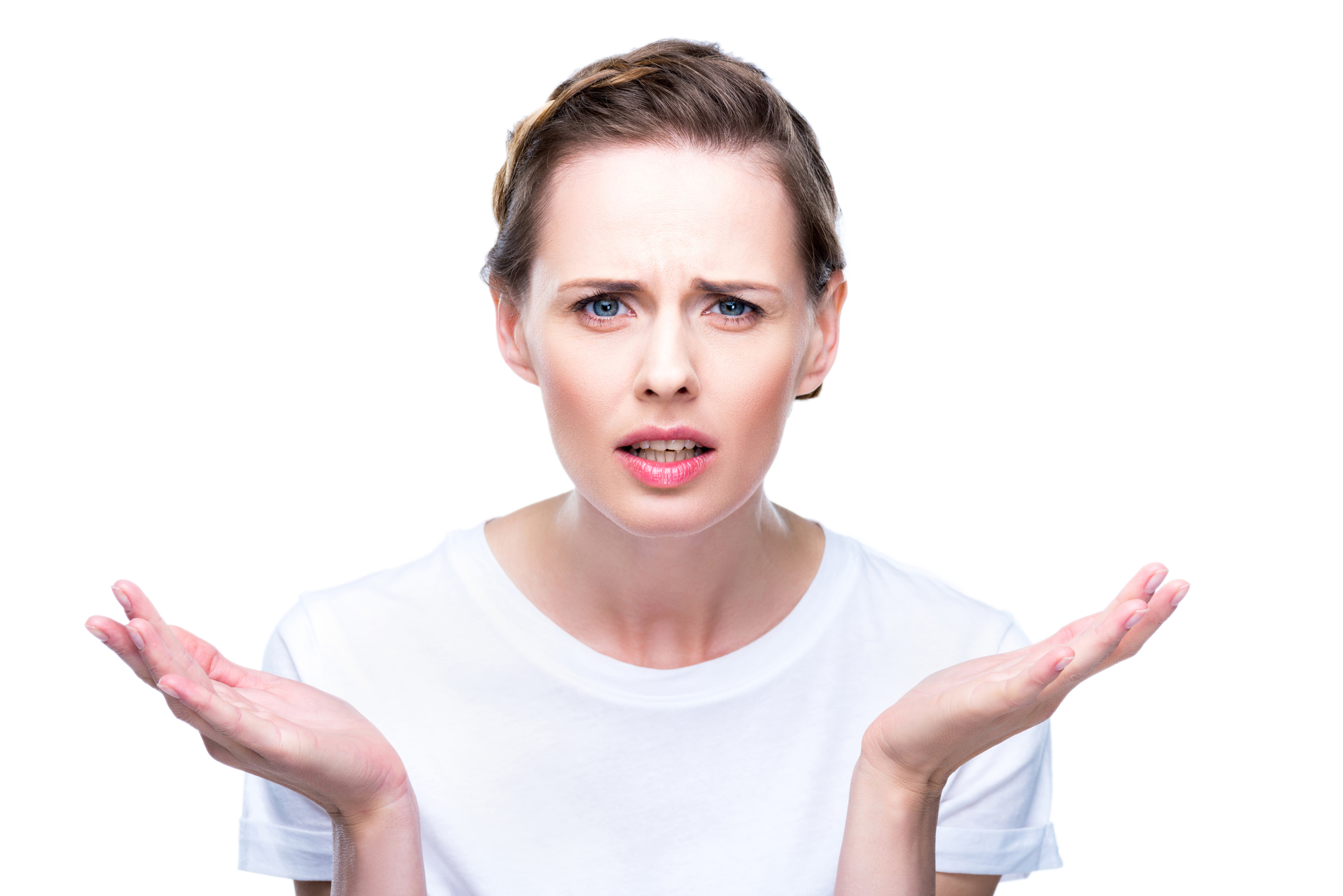 Difference between Bail and Bond

Not being able to differentiate a bail from a bond is a common thing, specifically because they’re constantly used as a one concept – ‘bail bonds’ – but the truth is that they are separate terms that need to be understood so all people in need of bailing a loved one can manage these unfortunate situations with less hassle.

Bails and bonds have the same effect – temporary freedom – but they’re actually different. The difference is subtle but it doesn’t mean is not important. It all comes down to the source of the money and who and what is securing the criminal defendant’s freedom. Bail is the amount a defendant or their family need to pay to secure their release, but if he or she fails to appear at the specific dates at judicial court, then that amount is forfeited. However, if the bail is paid, then you can say the defendant’s been bailed out.

Even so, many criminals don’t have enough funds to make bail, and what happens? Bonds make an entrance, which are bail monies paid by a bail bond company. The loan has to be secured with collateral, such as a house or a car, but still, the defendant needs to pay 10% of the bail amount, most of the time.

All this process is made through bail bondsmen, who pay the court a portion of the bail to guarantee that the rest will be paid (cash bond or collateral) in case the accused disappears.

What Is a Bail?

Every time you think about bail, think about an almost-free card because that’s exactly what it is. When someone gets arrested, the officer takes them to the detention center to start processing or booking them, and after that, authorities hold them in jail until the time for the bail hearing comes. These take place in the main bond hearing.

Sometimes a court officer but usually a judge determines the amount of bail—severity of the offense, defendant’s criminal history, flight risk tendencies, etc—and any other conditions for a person’s release from jail after they have been arrested. In a bail hearing, the following decisions may be made by: release on own recognizance, personal bond, bail and release conditions, or denial of bail.

In the case that the option to post bail is made available and if the defendant themselves (or their friends or family) can pay the bail amount then the court releases them from jail immediately. The process is also known as posting bail.

What Is a Bond?

In short, a bond (finance) is a loan offered to help you pay your bail amount when you get arrested, so it can be understood as a for-free card, and maybe the thing that will help you understand it better is to think of it as buying a car or a home. A promise you make to pay the balance in the future. A loan you need to qualify for and make a down payment. In a nutshell, a bond in and of itself is not money but rather a legal document that a bail bondsman provides the court to ensure a defendant appears in court.

A bail bond is a loan that will help you cover the bail amount. You pay a fee to a certified bondsman and that’s a non-refundable 10% of the bail payment – the bond amount most of the time. A bail bond agreement pays for the whole bail amount.

Once the defendant is released from jail, then he or she might enter into a pre-trial release program while the crime stays pending, a process that normally begins with a bond.

The types of bonds are cash bond, property bond, and surety bond; the most common one. Property bonds are where you can use the title to your property as a type of insurance to assure that you return to court when you should while surety bonds (or unsecured bond) are where your commitment and debt are transferred to another party, who agrees to take responsibility for them.

What happens when the accused misses their court appearances?

If an accused goes missing before their court date authorities go looking for them and maybe even some bounty hunters. Bounty hunters – also called fugitive recovery agents – are people that capture fugitives or criminals for a bounty from the state, something that can be found almost exclusively in the United States. Fugitive Recovery Agents locate and retrieve fugitives who have fled, and that didn’t show up at court.

What is the signature bond?

This is mostly for defendants who don’t represent a flight risk, low-level offender that can make a written promise to appear in court, called a signature bond, one that loses its value in case the offender fails to appear in court, which would mean that now he or she has to pay the court a set amount of money. A signature bond can also be called O.R or “own recognizance”.

These two words are often used interchangeably when it comes to jail release business, and even though they’re different, they are definitely closely related to each other. While bail is the money a defendant has to pay in order to get out of jail, a bond is posted on a defendant’s behalf, and it’s usually through a bail bond company, so it can secure their release and get everything solved with the law court.

If you still have doubts regarding the bails and bonds world, this table made by Diffen’s webpage will clear all your basic questions:

An “arrest” happens when a person has been taken into police custody and is no longer free to leave or move around. When you get arrested, you need to get a criminal defense lawyer or legal defense and have someone or a person to bail you out. When all else fails, you can get help from a bail bondsman. They’ll offer surety bonds that act as insurance that the defendant will show up in court when the district judge says so.

Call our team at Angels Bail Bonds for assessment and guidance to get your loved one out of prison in California; we will help you to get through difficult situations no matter the time of the day, as we are available 24/7!