What Is the Definition of Bail Bonds? 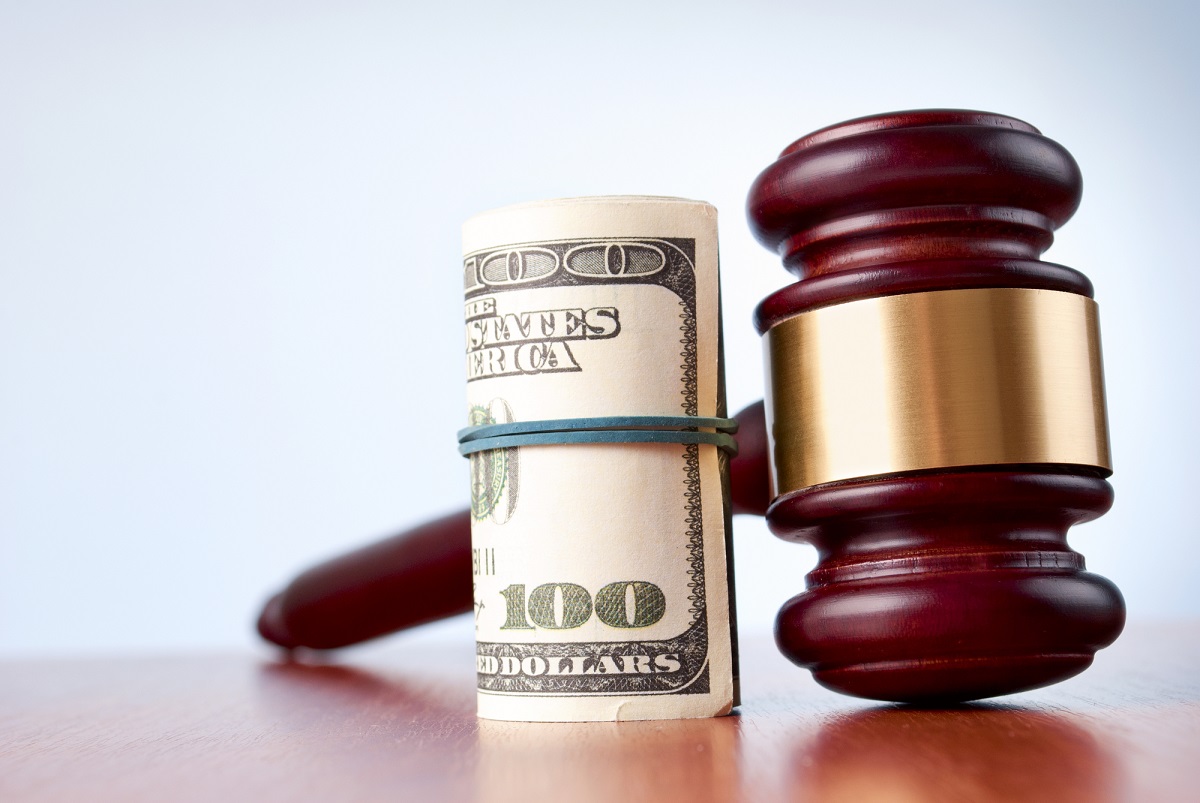 What is the definition of bail bonds?

The concept of bail bonds can be a bit confusing sometimes and hard to define. You won’t find it in a dictionary right away, but it’s important everything’s cleared up. A bail bond means that a criminal defendant agrees to appear for his or her date of a trial and pay a sum of money set by the court so they can remain free and out of jail until their court date. A bail bond is consigned by a bail bondsman, who charges the defendant a fee in return for guaranteeing payment. A bail bond is a type of surety bond, in which three parties are involved: The court asks for money from a defendant, and a bail bondsman (agency) loans the money.

How Do Bail Bonds Work?

A bail bond works as follow: Once a person is charged with a crime, typically, he or she is given a bail hearing before the judge, and the amount of the bail is left for the judge to decide. Judges tend to set bail amount with wide latitude, but this can vary by jurisdiction. The bail set can go from $500 due to a non-violent misdemeanor to $20,000 for felony criminal charges.

The choices a defendant has after bail has been set, are to remain in jail until charges are resolved at trial, arrange a bail bond, or pay the complete bail amount until the case is closed.

What are bail bondsmen?

These are also called bail bond agents, and their job is to provide written agreements to criminal courts to pay the bail in full in case the defendant fails to appear on their trial dates. Bail bondsmen usually charge 10% of the bail amount upfront before they provide their service; also, they may charge additional fees, but once the bail or bail bond is delivered, the defendant is released until trial.

Bail bondsmen might ask for a statement of creditworthiness, but they regularly accept almost every property of value, such as cars, houses, jewelry, stocks, bonds, and so on.

What about the bail schedule?

A bail schedule is a unique thing for each county, which is a list that has every possible crime with a recommended bail. It is the list officers, and court judges base themselves to assign bail amounts. Select judges are the ones that create bail schedules. These judges meet regularly to evaluate and adjust it if needed.

All criminal defendants in the U.S. have the right to an attorney. If someone is charged with a crime, then that person has to exercise that right and completely avoid playing the “I’m my own attorney” role. There is no lack of California defense lawyers that can provide the defendant with reliable legal advice to consider all bail options.

If a defendant agrees to certain specific bail conditions, then an otherwise resolute judge may be persuaded to reduce a bail amount; a criminal defense attorney commonly recommends this action. Judges can’t impose a bail condition that violates a defendant’s legal or constitutional rights.

Are bounty hunters a thing?

Yes, and you may have read plenty of articles about them already, but they’re also called fugitive recovery agents and is a person who captures fugitives or criminals for a bounty, something that can be found almost exclusively in the United States. Fugitive Recovery Agents locate and retrieve fugitives who have fled, and that didn’t show up at court. Skipping jail or Jumping bail is something many fugitives do as well and is an action that can result in a forfeited bail bond, along with a warrant issued for their arrest.

The court usually doesn’t receive the bail money right away. The payment from the bail bond company towards the court only happens if the defendant doesn’t appear to his day in court. Of course, if the defendant is wealthy enough, he or she can pay in the court in full and will get their money back once they appear at their court day. This means they can pay via a cashier’s check, traveler’s check or personal check, or cash. The refund is made sixty to ninety days after the case is resolved and if it’s resolved.

This process may vary according to the bail reform of each state. A bail hearing, on the other hand, happens when the judge determines if a defendant can be released from jail by posting bail, or maybe not at all.

Call our team at Angels Bail Bonds for assessment and guidance to get your loved one out of prison; we will help you to get through difficult situations no matter the time of the day, as we are available 24/7!