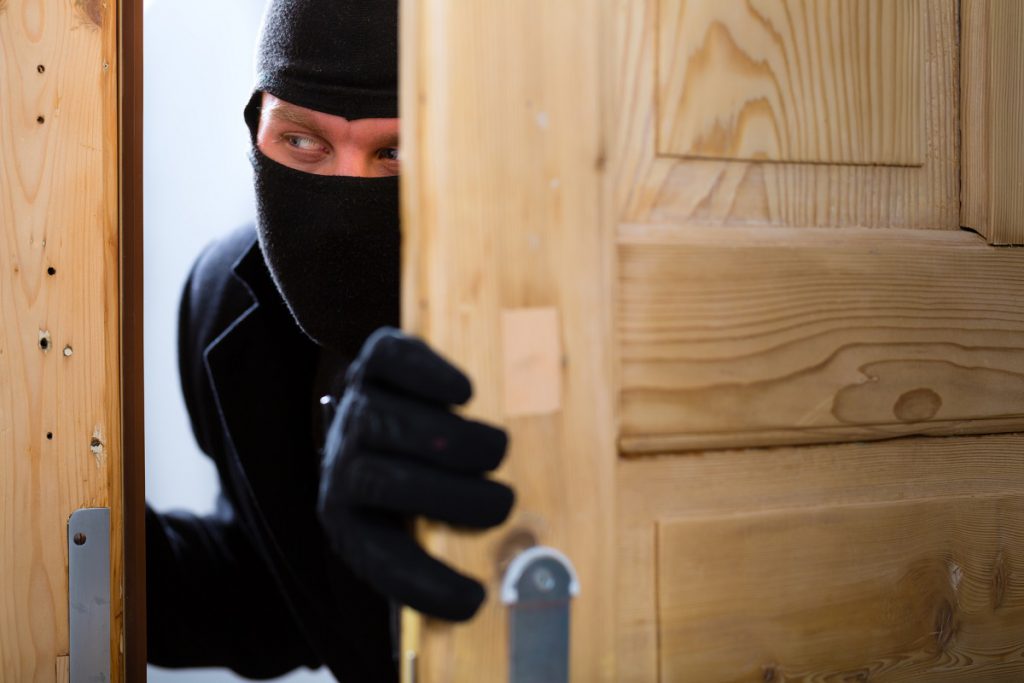 The definition of California Robbery can be found in California Penal Code 211 PC, which is taking personal property from someone else’s person or their immediate presence against the victim’s will through the use of force or fear. In fewer words, robbery is taking someone else’s property through intimidation or force, a crime that can take as high as nine years in state prison, or fines over $10,000, as well as “sentence enhancements.”

To prove a robbery, a prosecutor needs to determine the next things:

Is Robbery Considered a Misdemeanor or a Felony in California?

Robbery is always a felony in California under the Penal Code 211 C, and is divided into degrees, which are:

First-degree robbery is a felony and is punishable by up to six years in state prison and a fine of up to $10,000. First-degree robbery cases apply to victims that are a passenger in a taxi, bus, streetcar, subway, and other transportation. It is also considered first-degree when the robbery takes place in an inhabited house, boat or trailer, as well as when it happens while or immediately after the victim visits and ATM.

Does someone you know has been arrested for Robbery? Don’t think it twice and let us be one of your options, and luckily, the only one. Call our bail bonds company today.