What is Child Molestation? 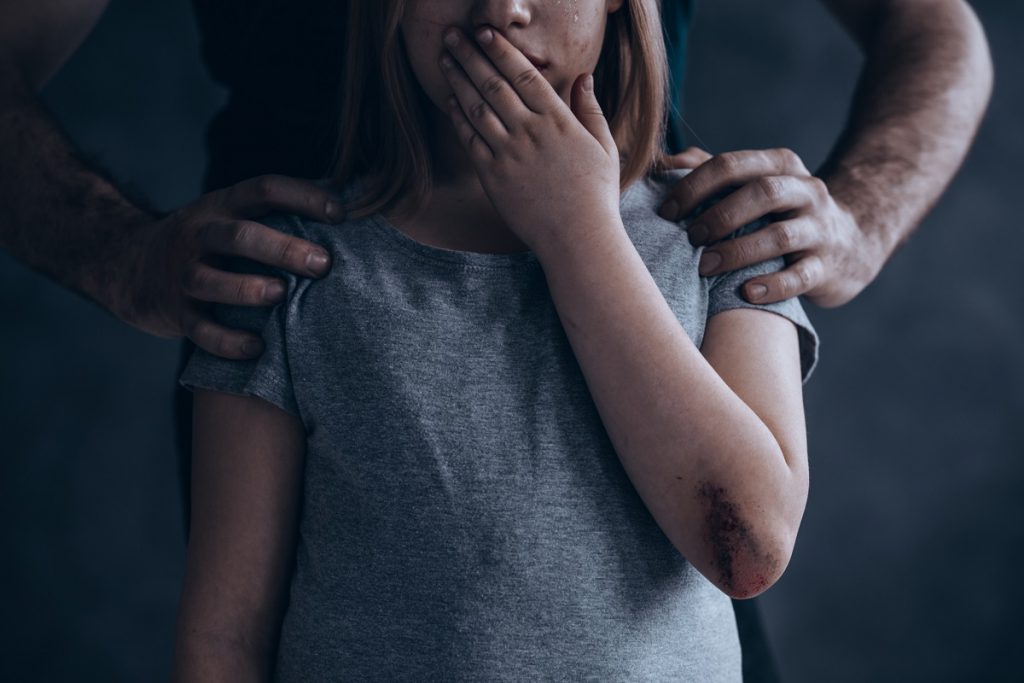 The definition for child molestation figures under the California Penal Code Section 288, and is referred to as “lewd or lascivious act,” which means touching the body of a minor in a sexual manner. Unlike what many people think, the touching does not have to be on a sexual organ to be considered child molestation, and neither has to be done on bare skin. The act of touching a child with a lascivious attitude is enough.

What Are the Types of Child Molestation?

Is Child Molestation considered a Misdemeanor or a Felony in California?

As with other crimes, the punishment for child molestation will depend on the circumstances of the case.  For example; annoying or molesting a child under the age of 18 – California Penal Code Section 647.6 – can be charged as a misdemeanor or a felony. A misdemeanor conviction is punishable by up to one year in county jail and a $5,000 fine, while a felony conviction is punishable by up to three years in state prison. The sentence for child molestation can increase if the defendant already has a criminal history that involves other sex offenses towards a minor.

Does someone you know has been arrested for Child Molestation? Don’t think it twice and let Angels Bail Bonds be one of your options, and luckily, the only one. Call our bail bonds company today.